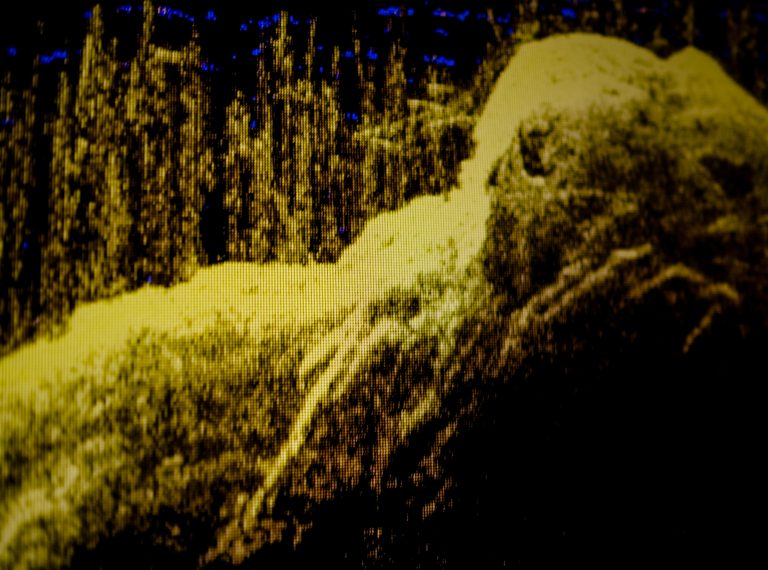 This summer, the huron-wendat museum presents an exhibition dedicated to the work of the wendat artist Ludovic Boney: Mémoires ennoyées, for the first time as a solo exhibition. Originally created and presented for the international biennial of Quebec Manif d’art 10, this exhibition of photographs has been enriched with a video and an installation. It invites visitors to immerse themselves in the depths of Lake Manicouagan, flooded since the installation of the Daniel-Johnson dam in 1969. This series of images, resulting from an exploration with a bathymetric echo sounder, makes visible a landscape that was very real a few decades ago, but is now submerged and inaccessible to human eyes.

From June 20th to October 15th, the Huron-Wendat Museum welcomes you to dive and immerse yourself in the wefts of a landscape, revealed stich by stich as though it was the work of an artisan. 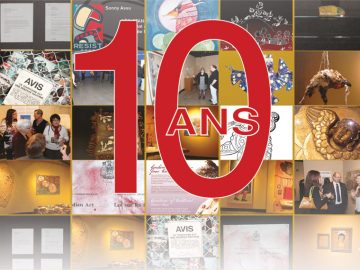 Authenticity, Respect, Excellence – 10 years of exhibitions at the Huron-Wendat Museum 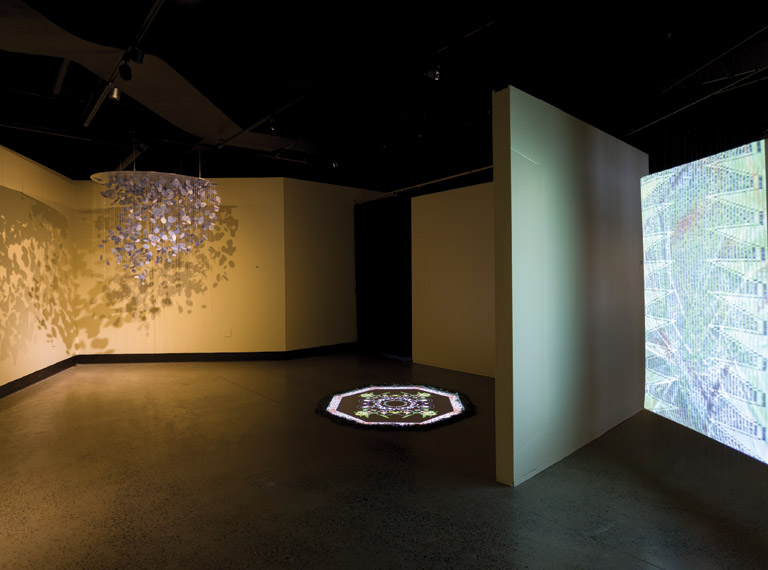 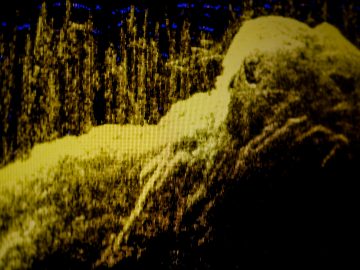