Since its creation in 2005, the Huron-Wendat Museum has been managing, preserving, and displaying its collection, which today includes more than 2,000 objects and archival documents. These artifacts bear witness to more than 400 years of history and form a national collection that plays an important role in terms of identity. Indeed, the collection stands out as it is representative of the journey of a First Nation. It highlights important events and issues related to the history of the Huron-Wendat people.

The origins of the Museum’s collection date back to the 17th century. For several centuries, the great Wendat families, in collaboration with other actors, undertook to preserve groups of objects from their heritage. Since the 1980s, several Wendat cultural agents mandated by the Council of the Huron-Wendat Nation have been working to safeguard these collections. In particular, they have carried out several inventories and gathered numerous cultural objects of identity value? on behalf of the Wendake community, consolidating the base of the current collection of the Huron-Wendat Museum.

In 1987 and 2006, the heritage value of several elements of the collection was recognized by the Ministère de la Culture et des Communications du Québec through the classification as “heritage objects” of close to 350 objects from the Anne-Marie-Sioui Fund, the Tsawenhohi House Fund and the Notre-Dame-de-Lorette Church.

Summary of the acquisition process

The Huron-Wendat Museum acquires ancient and contemporary objects, both handmade and manufactured, that bear witness to aspects relating to the history and issues concerning the Huron-Wendat Nation.

Do you own an object or a collection that you feel corresponds to the Huron-Wendat Museum’s collecting orientations? Our collection is growing and we accept acquisition proposals.

Any offer of acquisition brought to the attention of the Museum is studied in detail. The proposed object is documented, including a detailed description and a statement of the condition of the object and of its provenance. The relevance of the acquisition is determined according to a set of criteria established by the Museum’s Collection Management Policy. A descriptive and supporting file is prepared and the objects recommended for acquisition are presented to the Collection Development Committee, which meets twice a year.

To propose a donation to the Huron-Wendat Museum, please include in your message your name and contact information (telephone number and email address) as well as a description of the items you are proposing to the Museum and contact the Collections Management and Conservation Department. 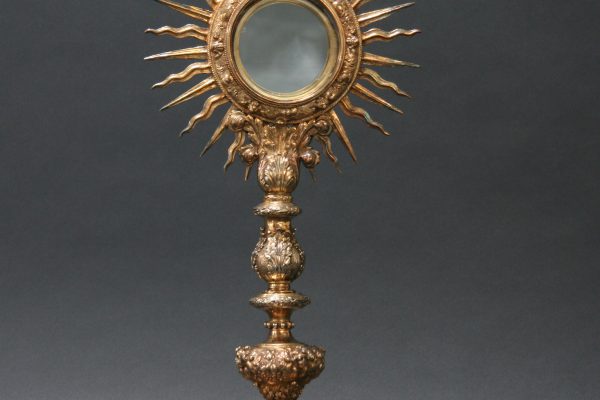 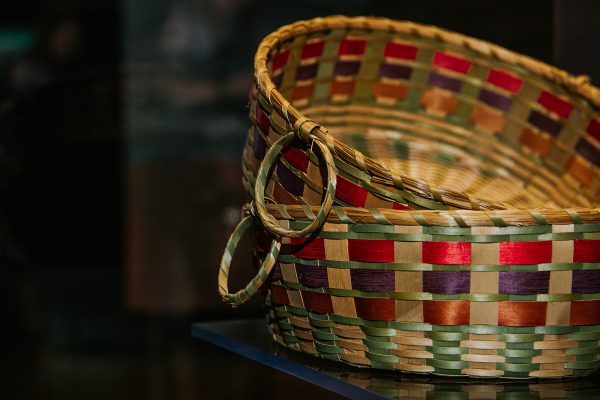 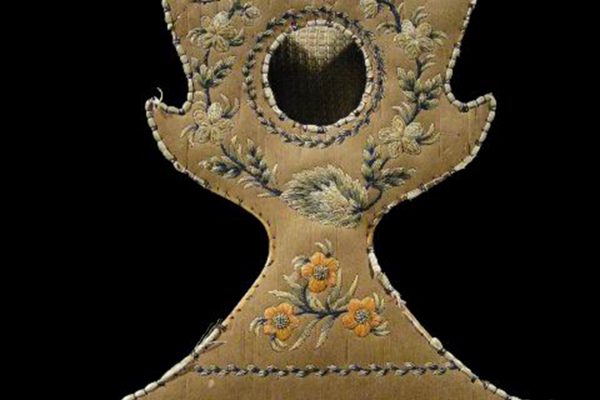 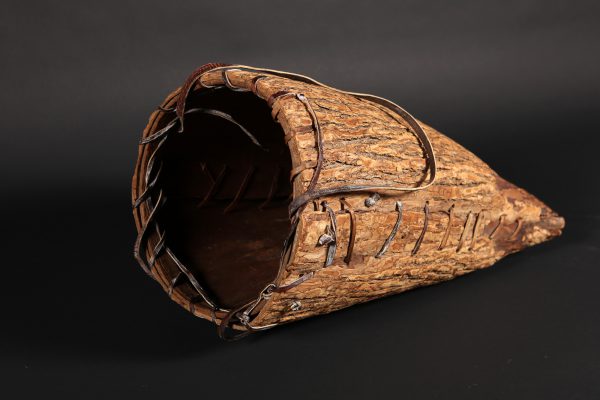 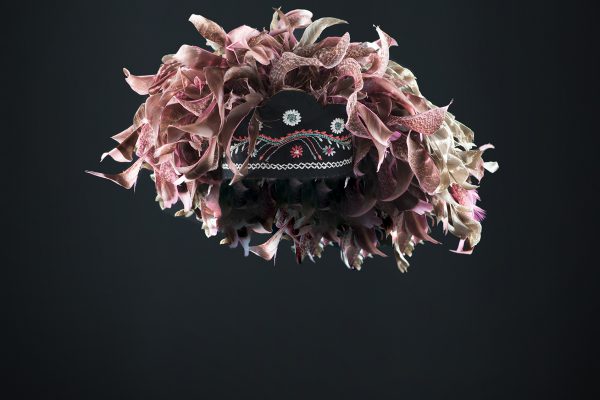